The “FORCE” that changed Vest-Telemark

Tokke Power Station opened in 1961, and was then the largest and most modern station. Here is the control room where the “power” was managed

Imagine the Force being a gigantic field of energy. That source is actually found on Hardangervidda. Water converted into electric energy - equally important to the Vest- Telemark region and all of southern Norway, as it is for the mountain municipalities of Tokke and Vinje. 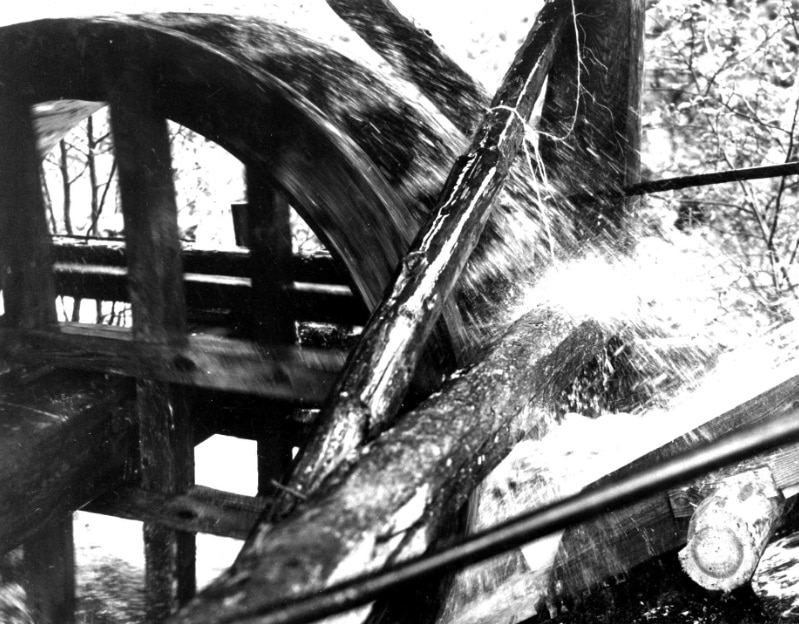 Check out this links and plan your trip to beautiful Dalen:

Read more about Dalen on visitdalen.com

Around 1900 it was common place to see water wheels in Norway. Fulling mills, grain mills, sawmills and pumps were driven by mechanical energy from the thousands of streams. The industrialization was now in full swing and along Akerselva in Oslo they had started using electric motors. As opposed to abroad, where they used large steam engines - we could produce electricity directly from the power of water!

In the region of Vest-Telemark, as in other places in the country, you could find some very smart people seeing the world through their “engineering lenses”. Often they had no training, but were
fascinated with the the technology and its potential uses. One such man was Olav O. Rogndal from Eidsborg, a son of a tenant farmer. As a 17 year old man he would walk on foot to Christiania (Oslo) in order to obtain books on medicine, physics and electric engineering. 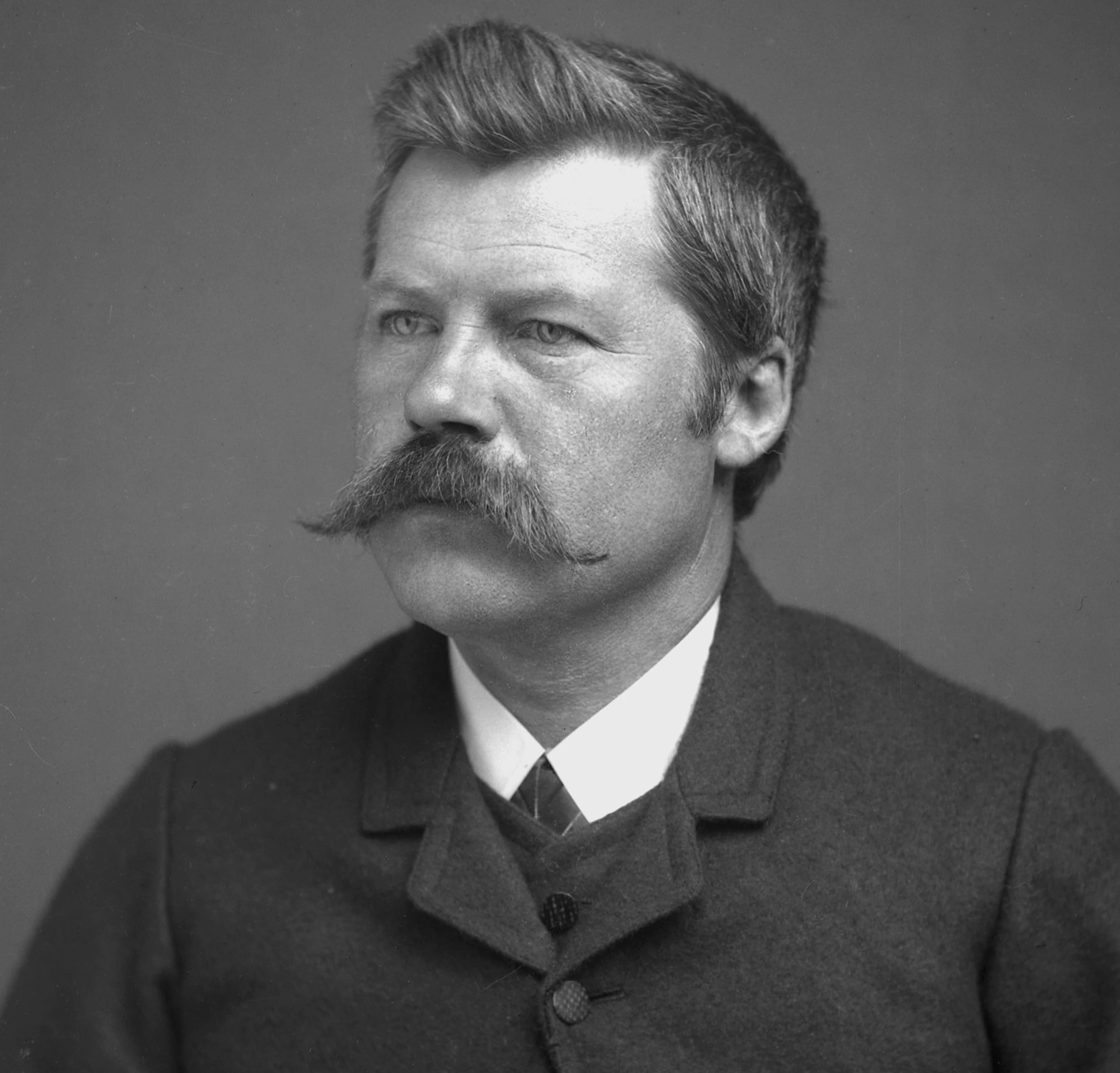 He eventually settled down as a pharmacist on the steep slopes in the town of Lårdal. Here he constructed the first power produsing station in Vest-Telemark, using only old and used parts. At the turn of the century, in 1900, the “wonderwork” of a power station was operational. It was a simple construction - if the electricity needed to be switched off, one only had to run upstream to stop the water. But it worked - Olav was seen as a wizard.

As the years passed, Lårdal became the most important industrial town in Vest-Telemark. Spinning mill, wet stone factory and saw mills - all in need of much electric power. The Laurdal Uldspinderi was the first spinning mill using electric power from their own power producing station, built right next the factory in 1907. At this point they only had direct current (DC), alternating current (AC) did not come until 1947 - and thusly the machines could not run simultaneously. But they were on their way.

Backhoe bucket with sideways tip was one of the inventions made in connection with the Tokke Project. It was the heavy equipment driver, Gunnar Sending, who had the idea. The same principle is being used in today's tunnel excavation equipment.

A total 32 of these dams were built during the Tokke Project. This picture is from Ståvatn, a lake in Hardangervidda plateau, located on the border of Vinje and Odda municipalities

Norway is all in

The Norwegian government also saw the potential. When foreign investors started to buy up rights to water falls, the administration needed to get ahead of them. “The Panic Legislation” passed in 1906 and 1909 regulated these purchases greatly and the “Act of Home Return” (a unic Norwegian regulation spelling out that ownership of waterfalls is returned to the “people”), was implemented. The forerunner of today's NVE (Norwegian Water and Energy Directorate) secured many of the water rights in Telemark. These actions laid the foundation for the power klondike 50 years later.

After the second world war ended, the need for electric power increased exponentially - the Norwegian government was forced to act. From 1956 and onward the Gerhardsen administration procured two gigantic loans from the world bank for 700 million NOK, in order to build what became the largest Hydro Electric Power project in Northern Europe. The county of Telemark, in addition to several municipalities contributed. All told, the project cost 940 million NOK - 11 billion in today’s money.

In 1955 a small power station was built in the Haukeli area for the purpose of supplying power to the rest of the project. The main work began in 1956 and over the period of the next 23 years 145 km of access roads were built, 108 km of tunnels were blasted and 32 concrete or boulder dams were constructed. Almost 2000 million cubic meters of water was dammed up and seven power stations were erected. Since the Tokke Power Plant in Dalen was the largest one - the entire project is referred to as “The Tokke Project”.

The farm named Havradalen was dammed in 1961. Here you see Tor Hvaradalen next to what was left of the small power station on the farm

The area turns upside down

The impact on the local municipalities in Lårdal/Mo and Rauland/Vinje and surrounding area was profound. In short order 1200 well paid jobs were established and in 1961 almost 1700 workers - included many locals, were employed. The municipal coffers turned upside down. People from all over the country moved in and the population almost doubled in the two town centers of Dalen and Åmot. The standard of living increased, everyone had a job. The youth went directly from school to learn and work on the projects.

A modern society was taking shape. New and improved roads and telephone lines were stretched. Houses and farms got electricity. Huge construction equipment, trucks and bulldozers appeared. Some of the most modern equipment available, some even came directly from the US, were in use. Inventions were made, such as a backhoe bucket tipping sideways. New civic centres (community house), schools, post offices and banks were built.

But there were also worries. The project was being built in an environmentally vulnerable mountain region. Hunting and fishing was affected, and the cloudberry bogs were drained. Whole farm yards, such as in Havradalen in Vinje, were set under water. Other places river beds became dry. As the 1960 came around people became worried about the harmful environmental impact of such projects. Today the environmental considerations are taken seriously and many laws and restrictions are on the books.

On the 22. of August 1961, the then prime minister, Einar Gerhardsen, opened the Tokke Power Plant with the aid of fake button.Tokke Power Plant was then the largest power station in Norway, with four turbines producing a total of 430 MV. Other power plants followed like pearls on a string. Vinje and Songa (1964), Byrte and Lio (1969), Kjela (1979) and Hogga (1987). All together they produce 4,4 TWh annually - enough to supply 200 000 households.

It turned out the the Tokke Project was a gilded investment. In 1986 the return was 600 million NOK, and all the loans were paid off. Since then, the Tokke Project has been a money maker for Vest-Telemark and the country of Norway. With visionary politics, combined with unic topographical landscape, renewable energy gives on giving to the rural areas of the region.

THEREFORE: thanks to the Force - of the electric power!